I was first introduced to the one more rep philosophy on the Ed Mylett Podcast. If you haven’t heard the podcast before, I highly recommend it.

The one more rep philosophy is the idea that you will always do one more repetition than you planned on doing during each set of your workout.

It can be applied to any exercise however, it’s best applied to something with a lot of sets like weightlifting, so you get a lot of practice.

I was really blown away when I heard Ed talk about it. Mostly because I never thought of the idea myself.

How could I not have thought about something so simple yet so powerful in all my years of lifting?

This is why it’s so important to listen to other people. Nobody will have exactly the same perspective on something that you do.

I am eternally grateful for Ed for discussing this concept and while he deserves full credit, I want to expand on it and bring it into the light for those who haven’t heard about it!

Why one more rep?

There’s a popular quote by Navy Seal David Goggins, where he says that when you think you have pushed your body to its absolute limit, you have only reached 40 % of your capability.

We are capable of pushing ourselves so much further than we think.

The one more rep philosophy helps us to remember and develop that belief during every single set in the gym.

On average, most people are doing somewhere around 20 sets during a weightlifting workout. That’s 20 opportunities each workout to push yourself past what you thought you could do.

To do more than you had planned on.

Assuming you lift weights 3-4 days a week, that’s 60 to 80 opportunities a week to remind yourself that the limits you have set up in your mind are artificial.

Can you imagine if you made the decision to do just more rep for every set?

While you would see improvements in your physical growth, the major growth would be with your self-esteem and mental toughness.

Stop when you’re done, not tired

When I got into high levels of sports to include wrestling, football and Brazilian jiu-jitsu, I realized one thing.

The person with the most skill doesn’t always go the furthest. I would say it’s about 50/50 in my experience.

Skill usually gets someone to a high level but after that its mental toughness, self-discipline and drive that keep them there.

I watched a kid dominate his way through the state finals of wrestling one year that had almost zero actual skill when it came to wrestling. He just refused to lose and went out there like an absolute animal. He literally wore people out until they quit.

The ability to keep pushing when your body is tired separates those with average physiques from those with phenomenal physiques.

Lifting weights is painful, especially when you get to those last few reps. Your muscles are screaming, and you just want to quit.

Your mind is literally screaming for you to quit.

The easiest thing to do at that point is to quit. Your mind will try to get you to decide to end the set and take a break.

The hardest thing to do is to keep going and do one more rep than you were going to.

It doesn’t matter what’s going on, you do that extra rep.

How it translates to the rest of your life

When you make the decision in the gym to go for one more rep every set, it’s going to naturally translate over to everything else in your life.

It’s going to get you into the habit of doing just a little more work than you thought you could have or planned to do.

Think of all the areas it can be applied to. Work, home, school, sports, writing. It can be used for anything that you do in life.

One you get used to doing a little extra work, it actually becomes enjoyable. You get addicted to the self-esteem it builds and the satisfaction you feel from doing it.

It helps you to push past that natural laziness we all have inside of us. That laziness that needs to be fought on a daily basis.

When you put the one rep philosophy into use, you are battling laziness on every set. You are proving to yourself and others that you can and will go the extra mile.

Lifting weights is about more than getting big

If there’s one thing that people who don’t lift weights can’t understand, it’s this idea.

They assume that everyone who lifts weights is doing it for vain reasons.

If you lift weights, you know that it’s far more than that.

The ones that are just in there to get big and build muscle have a difficult time keeping with it.

If they don’t see those constant gains in the mirror, they throw in the towel.

Yes we all want to build muscle and look great, but the longer you lift the more you realize the mental benefits it has to offer.

You get the opportunity during every workout to battle with your mind. Your muscles will always give out before your mind does.

To continue to see growth, you have to figure out ways to push yourself past your physical limits.

The weight has to keep moving even when it feels like your muscles are going to explode.

You do that by building your mental toughness and pushing yourself every set.

How to use the one rep philosophy

Let’s say that you are planning to do 10 reps of bicep curls. It should be hard to do number 10 when you get to it. You should barely be able to do it.

Instead of stopping after completing that tenth rep, you keep going. You dig deep inside of yourself and find the strength inside to force another rep out.

Then you can rest.

Once you do this a few times, you will realize that you have been selling yourself short.

What you thought was the most reps you could get in a set is actually quite far off from what you can actually do.

You will see that often you can do several reps more than you originally thought.

The whole point is to push your body and your mind past your perceived limits. To step outside of your comfort zone and grow.

This philosophy might seem a bit extreme at first, but if you give it a try, I know that you will find value in it.

Since I began doing it, I have been able to push myself past what I thought I was capable of in many areas.

Aside from just lifting, I use it all the time when I go running. I pick a point or certain mileage where I plan to stop and then once I get to that point, I decide to go just a little further.

The mental benefits you will get from living this philosophy far outweigh the physical benefits.

Once you convince yourself that you can always keep going no matter how exhausted you are, you realize that we are the ones holding ourselves back.

P.S. Do you practice the one more rep philosophy? I’d love to hear your results along with the ways your push yourself in the gym and life below! 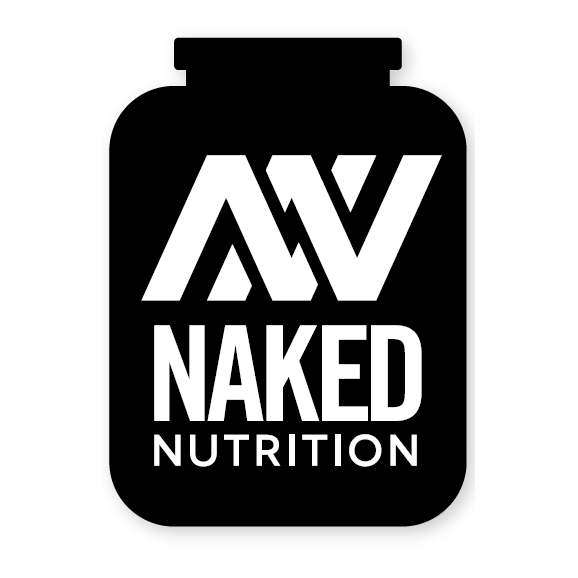